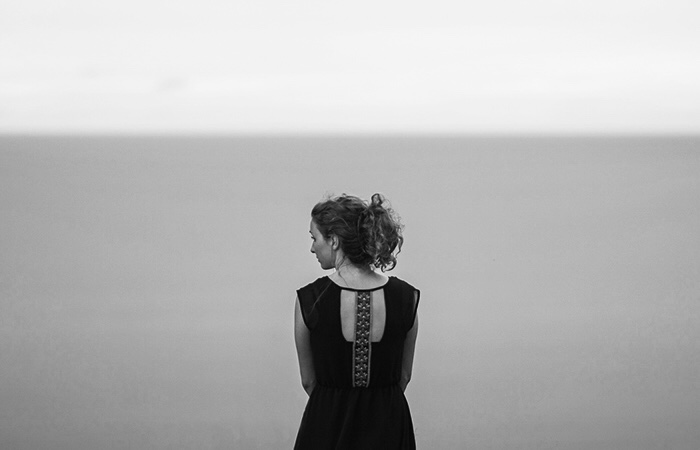 Your body has a really clever way of looking after itself.

When you’re hit by a bug or a virus, your amazing immune system sends out little cells to photograph that particular bacteria as your body struggles to defeat it. The next time it comes along, it’s recognised and defeated in a fraction of the time using the lessons previously learned.

Your soul also has the same system going on.

Except, instead of silent cells zipping around doing their thing, it’s a silent voice that calls out to you from deep within.

That little inner voice that niggles away at you sometimes…

When you meet someone you’ve seen the likes of before.

When you do something that ended badly in the past.

When you trust someone again who already let you down pretty badly.

Listen to that inner voice.

It’s there for a reason.