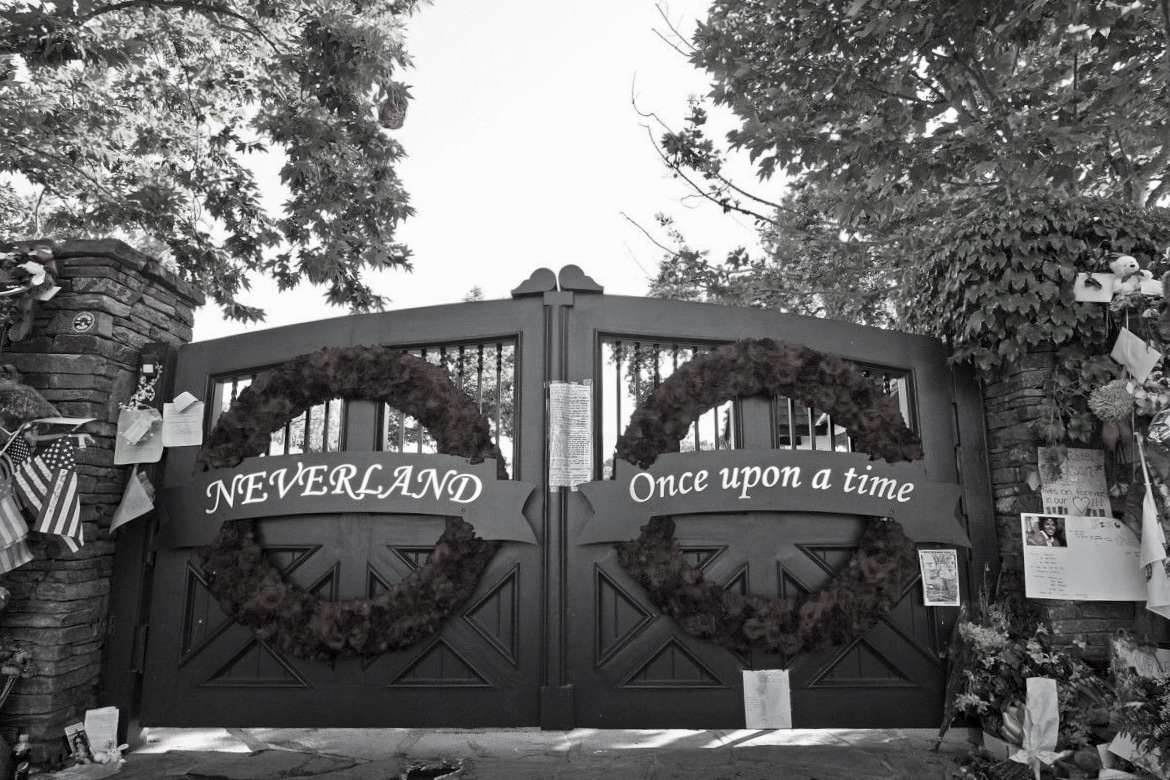 The internet is flooded right now with opinions on whether or not Wade Robson and James Safechuck are telling the truth about their abusive past with Michael Jackson.

I have seen many posts branding them liars and gold-diggers, I have seen many lists of facts supposedly to prove this; they lied in court (as children) (whilst MJ was right there), they have run out of money, they had girlfriends at the time, and so on…

But here is the thing. If you ask me. Feel free to stroll on by and ignore my thoughts if you disagree.

Yes, MJ is dead, but the children he spent years and years with are not, except the one who took his own life.

Yes they lied before under oath in court. They were children. They were in love. They were completely malleable to whoever chose to mould them. Did they lie to protect MJ or their parents? Who knows.

To me, none of that matters right now.

What matters is that, for years and years and years, a powerful billionaire celebrity, with the entire world in the palm of his hand, chose to spend days, DAYS, locked in his room with 7 year old boys, spent every night together alone with them, just him and them, for weeks in a row….sometimes months.

That, every six months or so, a new young boy would enter his orbit and he would be sought out and brought into his world and the whole routine would begin again. Trips to Neverland, buying the whole family anything they wanted, then pushing the parents out till finally, ‘please can he stay with me whilst you all go off on holiday, on my purse?’

These are the actual facts.

And nobody stopped that or saw anything sinister.

Nobody saw the train wreck about to happen?

Nobody dared question the king of pop or point out that actually, this is highly inappropriate and downright weird?

And the parents, sitting in their room whilst their 7 year old child is behind a locked bedroom door with a 35 year old man and doesn’t come out all day and night?

None of us will ever know exactly what went on but the bottom line is, it wasn’t right. No amount of power, talent, fame or money should allow anyone to behave as they please.

Children should not be courted for any reason, even if the accusations all turned out to be false, even if it was ‘just for their company’, it still isn’t right. Those children’s lives were totally disrupted, marriages fell apart, a father took his own life. Little hearts were broken when the next younger, cuter kid came on the scene.

And that’s what sickens me in this whole thing.

Let’s talk about the parents, shall we. The adults who made this happen. There were many.

The kids didn’t ask for any of this.

And finally, in a world where men are taking their own lives on a frighteningly increasing basis, let’s consider the victims amongst this. It is highly unlikely that they are living, unscathed with only thoughts of money on their minds. Us humans are far more complex than that. Abused or not, they have scars.