Things I Wanted To Say But Never Did… 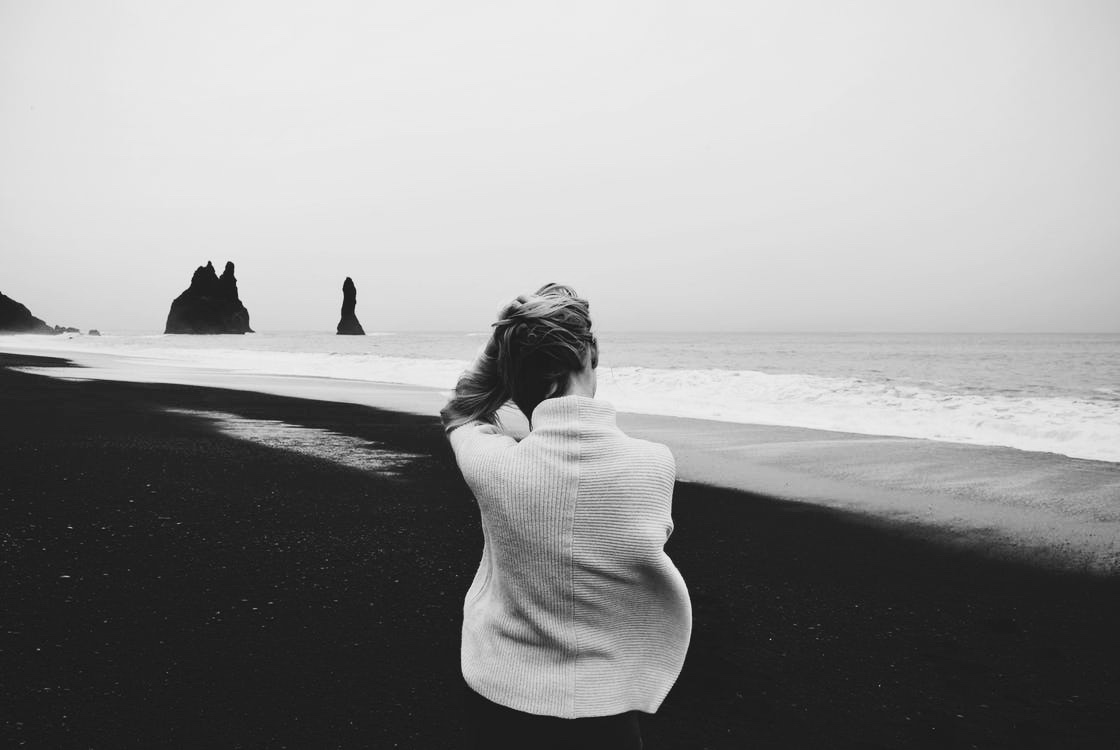 Things I Wanted To Say But Never Did…

Went in a sad little box in my mind, alongside the things I wanted to do but never did.

They nestled there beside the opportunities I missed through fear and insecurity.
Places I didn’t go to when I had the chance.
People I didn’t dare to meet.

I would sometimes open the lid of the box to have a peep, when I felt brave.
Or angry enough.
Regret and bitterness would flood out and overwhelm me, mostly in the dark of the night.
The stench of ‘could have’ was suffocating.

So one day, when the box became more full than the life I was living, I said ‘no more’.

So I began…by saying yes more, much more. And also saying no too; to things that stole my joy and froze my heart.

I spoke my mind and my truth, always with kindness. For kindness is easy when you open the box.

I took the chances that came my way and sought out a few more.

And life became so much more colourful that I began to weep for the colours I had missed all those years.

But there was no time for those tears.

I had work to do.

I still keep the box.

If only to remind me that it must remain empty.

Somewhere Inside Of You Is A Little Girl Who Needs Her Mother.
February 5, 2020

Right Now, You Could Be Standing Next To Someone Who Is Trying Hard Not To Fall Apart…
February 3, 2020