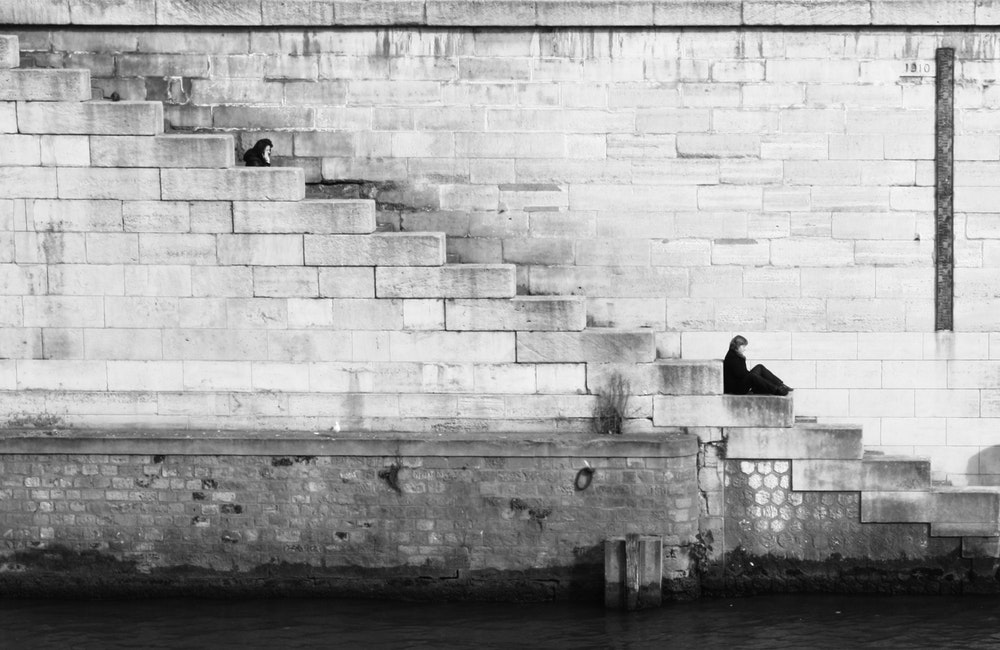 I feel ‘Fine’, ‘OK’ , even ‘good’, the overused lies,
Said on repeat, so the truth can still hide.
Then out of nowhere a confidence to open that door,
Just a small step, a shuffle, a mere slide on life’s floor.
To you though it’s huge, you have achieved,
Yet your subtlety’s ignored, leading to a perverse sense of relief.
It’s out there, you’ve done it, but no questions asked,
Explanations unnecessary, you can re-apply your mask.
Lips that wanted to speak, join in a muted seal,
A cathartic cover descends on the true way you feel.
Until the time when resentment creeps in,
Why didn’t they notice, pick up on your hint?
Yes it may have been subtle but you’re not one to shout,
Being centre of attention is not what you’re about.
But a little bit of realisation wouldn’t go amiss,
There are too many people living in this abyss.
I read all the stories, people incredulous as to ‘why’?
Why didn’t they speak out, why choose death over life?
Maybe in that moment it was felt there was no escape,
Maybe a split second later a mind changed, but too late.
So to those who are hiding, keep trying to let in the light,
The light of family and friendship, to help where its required.
Turn your whispers to words, give your hints vivid colour,
If you don’t want to burden, offload to another.
A qualified stranger, a private forum, a start,
A doctor who’s under oath not to impart.
To show you the options, a way to break down the wall,
Brick by brick, till a gateway appears, one of hope.
And to those who have never been consumed with self doubt,
Don’t pass by the subtleties of those too scared to shout.