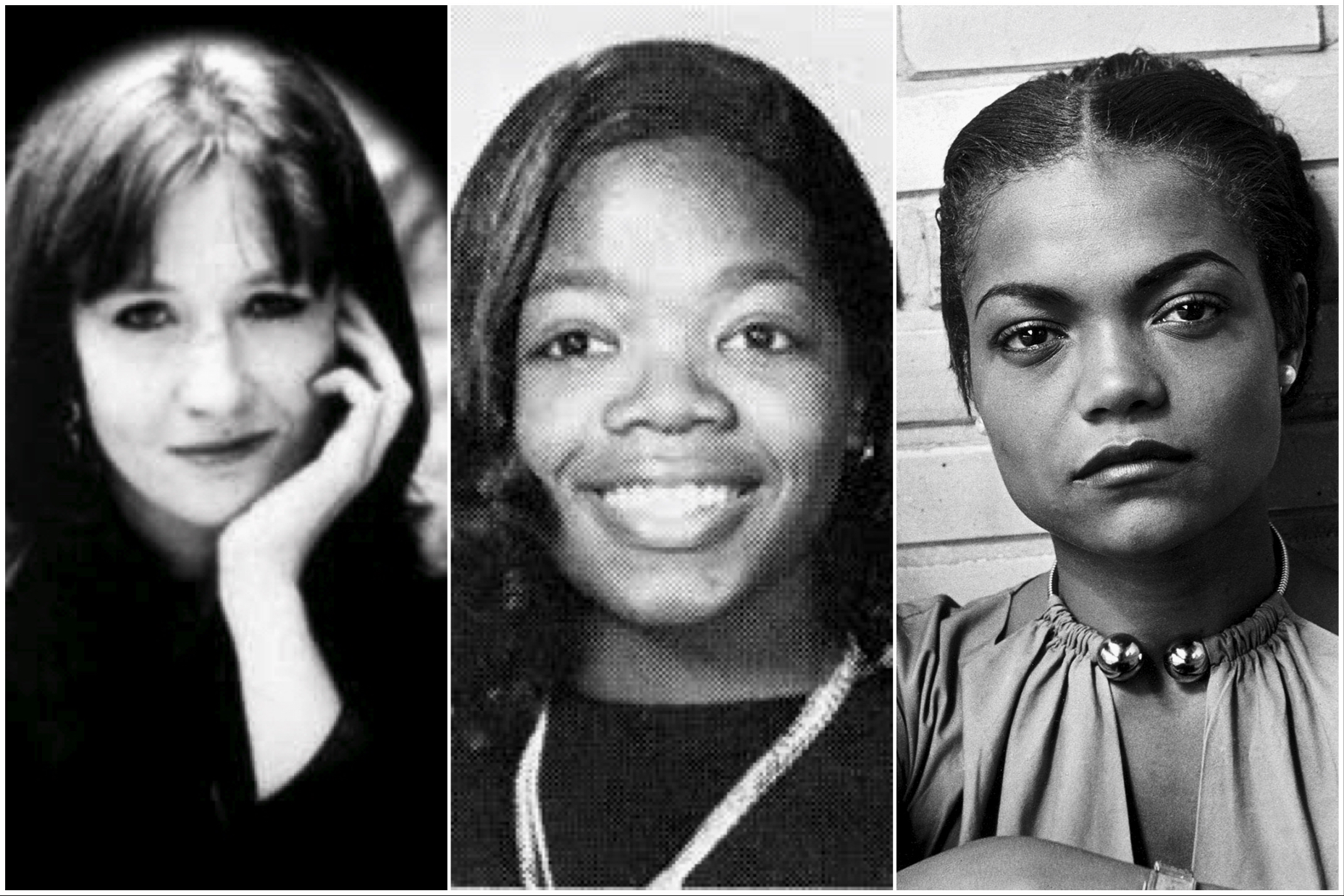 Eartha was conceived by rape and born, with no father to acknowledge her, on a cotton plantation. The question of her birth and her lighter colour made her stand out – she was abandoned by her mother and forced to sleep with the animals and work as a slave, in the basement of another family’s home.

A childhood of abuse, rejection and suffering and yet she went on to carve out a glittering career, against the odds, with her unusual singing voice, her distinctive looks, her comedy timing and her sheer determination. Not only that, she used her standing to fight for causes she believed in.

“By every usual standard, I was the biggest failure I knew.”

Soon after having conceived the idea for the now universally famous Harry Potter series, J.K lost her mother and sank into a dark period of grief and depression. She tried to pull herself out of the fog, by escaping for a year to Portugal. Promising herself she would start and finish the book there, she fell head first into a hapless relationship, came back alone with a baby daughter to take care of, a broken heart and no writing whatsoever.

She came back to nothing, with nothing, and two mouths to feed. She had hit rock bottom. She took a lonely solace in writing to try and counteract her continuing depression, the hardship of single parenting and the meagre amount of benefit money she lived on.

To date, her book series has been translated into 73 languages, sold millions of copies and accrued over $20 billion through movie adaptations and sponsorships worldwide.

“My story just helped define and shape me as does everybody’s story,”

Winfrey’s parents separated soon after she was born and she was mostly raised by her maternal grandmother on a farm, a strict and religious place where she was beaten regularly until she bled, for the ‘slightest of misdemeanours’. Having been shipped back and forth to her parents for some years with no stability, eventually she was sent to join her mother and brothers in a Milwaukee ghetto aged 6.

Since her mother worked long hours as a maid, Oprah was neglected. At nine years old, she was left in the care of her 19-year-old cousin who raped her. She continued to suffer sexual abuse from other relatives, including her mother’s boyfriend, until she was 13 years old, when she ran away from home. At 14, she became pregnant (the baby died shortly after birth) and she moved in with her father in Tennessee.

Oprah claims that this move was the turning point in her life and the point at which she discovered her love of speaking and of education. From this base of abuse, adversity and uncertainty, Oprah went on to become one of the most succesful women of all time.

Thank you to Jessica Amanda Salmonson for her inspiring short piece on Eartha Kitt, from whence this inspiration came.

Ladies, PLEASE, PASS IT ON.