HELP THE FAMILY OF MURDERED MUM OF 2 AYSHA FRADE 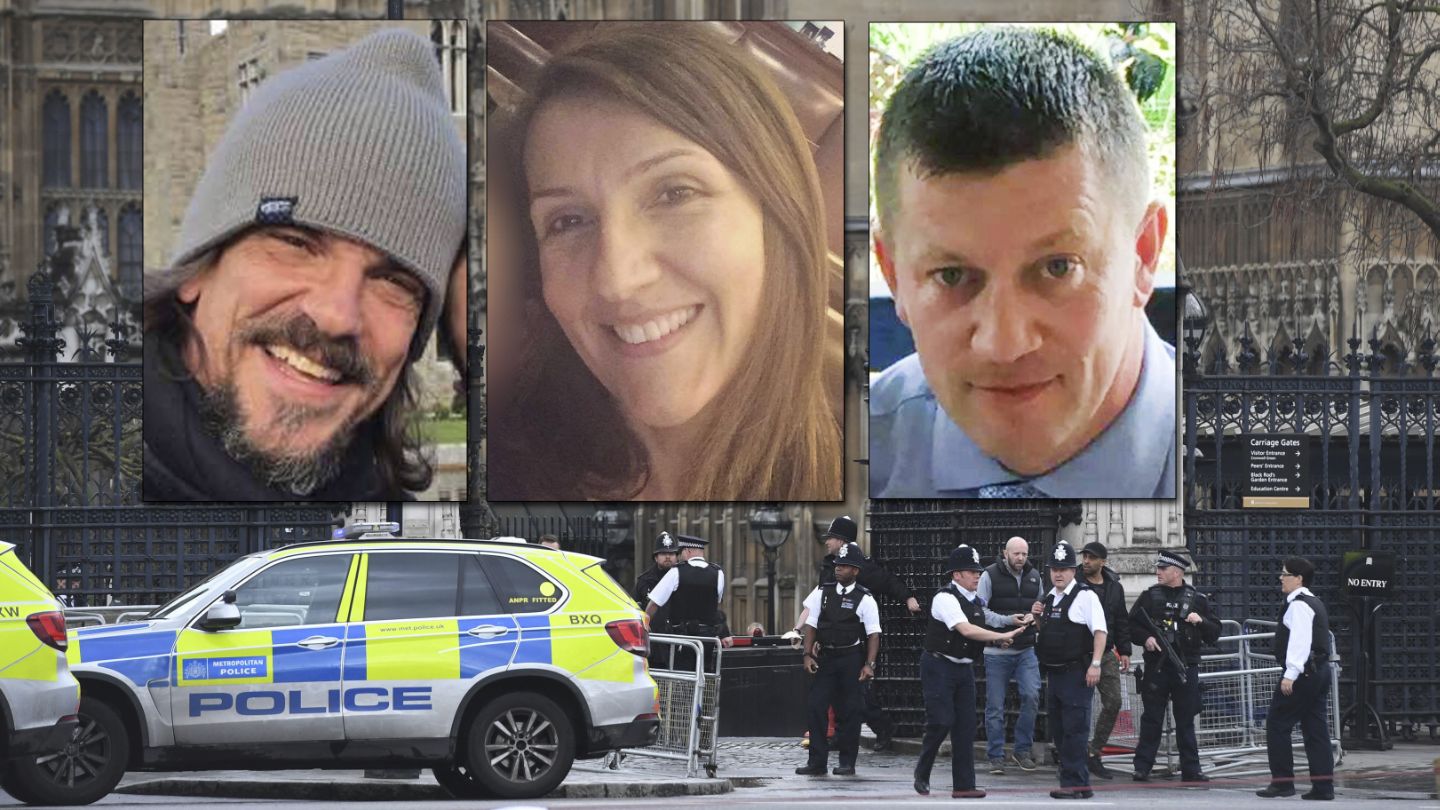 Just Giving, and crowdfunding in general, is a fairly new concept and one which I really get behind. It is truly wonderful to be able to get involved with something we normally feel so helpless to witness. By simply donating a few pounds we can all join together to somehow ease the suffering of those left behind bereft, grief-stricken and forever changed by circumstance.

The news was barely out last week when crowdfunding pages appeared to raise funds for the families of the stricken. I have been watching this over the weekend and could have predicted before it began that the PC who lost his life in the London Terror Attack last week, would raise a huge amount more than the mum of 2, mown down on the way to collect her children.

I can’t even find a confirmed account for the third victim Kurt Cochran.

As honourable as the job of a London Policeman is, and as much as I truly believe his family of course need and very much deserve this amazing support, I would love to see Aysha raise the same. Her husband will now be faced with a life alone as a single parent, the weight of the whole family on his shoulders as well as his own insurmountable grief. I can’t even begin to think about those 2 little girls who won’t see their mum again. Money will not change anything, but it may erase some of his stress as time moves along and allow him to in turn ease the stress and pain of his children. It is all we can do, not much, but at least it is something.

Let’s please get involved and turn this around. For anyone who heard the rumours of a hoax surrounding this page last week, rest assured the control has been taken over by Just Giving themselves.

THIS IS THE VERIFIED LINK FOR AYSHA FRADE