WHY KATIE HOPKINS HAS SAVED THE INTERNET 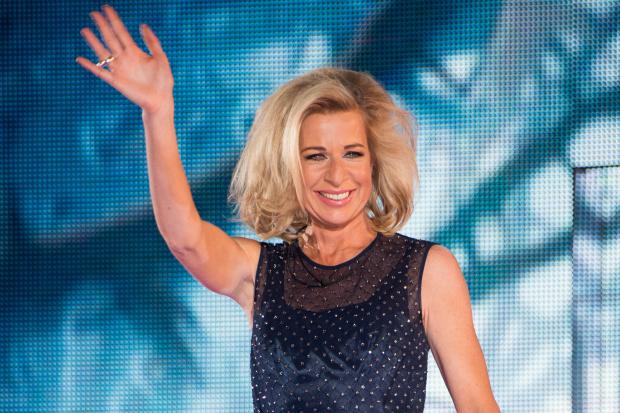 By now you will have probably read that Katie Hopkins lost a court battle last week and here is why I think it’s a very big deal indeed….

Katie sent an abusive (and completely ignorant) tweet to poverty campaigner and food blogger Jack Monroe a while back, and whilst it was pretty tame compared to some of the vileness she spouts on twitter – Jack didn’t take it lying down. Jack replied asking Katie to apologise and give £5k to a charity to make peace and when that didn’t happen she took Katie to court – and won….

Jack was awarded £24k in damages and Katie will of course have to cover court costs which are pretty impressively extensive (I heard 300k) and this is such great news in the scheme of things because a precedence has been set. Katie will hopefully be very very wary now of attacking people just to raise her profile – she surely can’t afford to keep paying out and let’s face it everyone she rips now will definitely take her up on it!

So… this (in my opinion) is the point at which things start to turn around on social media – and those keyboard warriors (or trolls as we have come to know them), will perhaps think twice too before they satisfy their own insecurities by trying to humiliate and hurt anyone having a go at doing something in this life.

I truly believe the internet will become a bit of a nicer place from here on in and so Katie, who makes a living out of negativity, has inadvertently done something positive for us all…. I wonder if she even realises that!?

The statement added: “Hopkins claimed that Twitter was just the Wild West where anything goes. The Judge has shown that there is no such thing as a Twitter outlaw.”

So there we have it. Troll if you must but don’t expect to get away with it anymore.

Ding Dong The Witch Is Dead….

Read the lovely Jack’s blog here  – this girl has done us all a big favour!