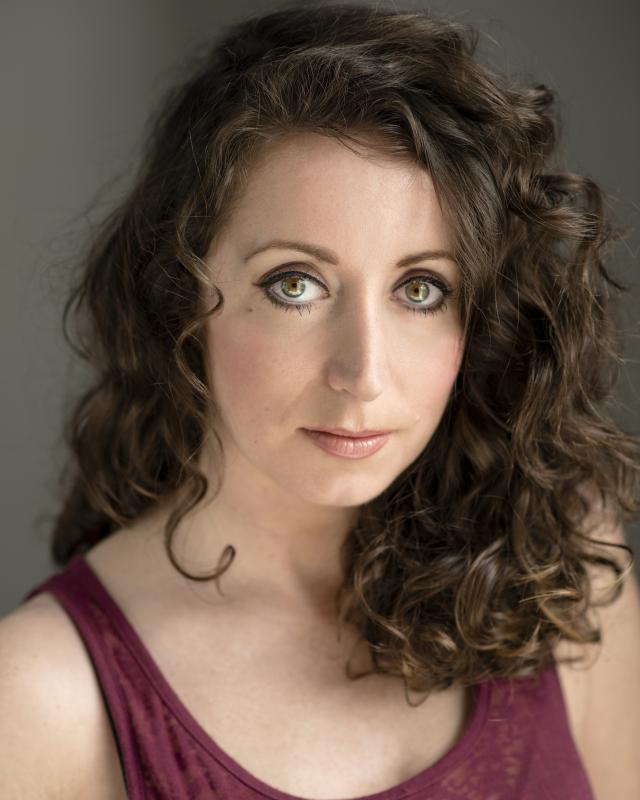 A bizarre tale of true love or a crazy exercise in fame and self-promotion? You decide…

Charles Bronson has been imprisoned for so many years now and has earned the title of the country’s most dangerous man simply because he has attacked almost everyone he has come into contact with during his time in jail! Solitary confinement is the only method of imprisonment that can contain his violent outbursts and yet somehow, somehow, he has fallen in love with and proposed to a young, aspiring actress.

64 year old Charles has been imprisoned since 1974 with a very brief release lasting only 69 days in 1988 – his sentence famously gets longer and longer the more he is inside thanks to his aggressive and dangerous attacks on guards, officers and cell-mates.

36 year old Paula Williamson is a bit-part actress who has appeared on Hollyoaks and Coronation Street. She alerted the press to her recent visit to Wakefield Prison after reading Charles’s auto-biography and ‘feeling a strong connection’ with him. They have met 4 times in 4 years. They are completely ‘head over heels’ in love with each other and plan to buy a stone cottage together and live happily ever after, should he ever be released. Which seems unlikely.

I watched Paula being interviewed this morning on breakfast TV and found it fascinating that she has no fear she will fall victim to this man’s violent rages since he has ‘never hurt a woman or a child before’… only a huge amount of men. When pressed on whether or not this escapade was a publicity stunt to boost her profile she batted it away and said why would I want to be known as Charles Bronson’s fiance – it will only hold me back. And yet, she will appear on many more TV shows over the next few days, making a lot of money, and it was she herself who contacted the prisoner, pursued him and alerted the press in the first place. Fair to say she has engineered the whole thing?

It is so, SO easy to be cynical in this case and say that of course it is a publicity stunt and nothing else. But I am wondering if any of you feel differently or know of anyone who fell in love, for real, with a prisoner or a very dangerous person.

Can you really fall in love with someone you have met 4 times, have never been alone with and are unlikely to ever be?

Would love your opinions as always ladies!