Are we Close to Curing Cancer? 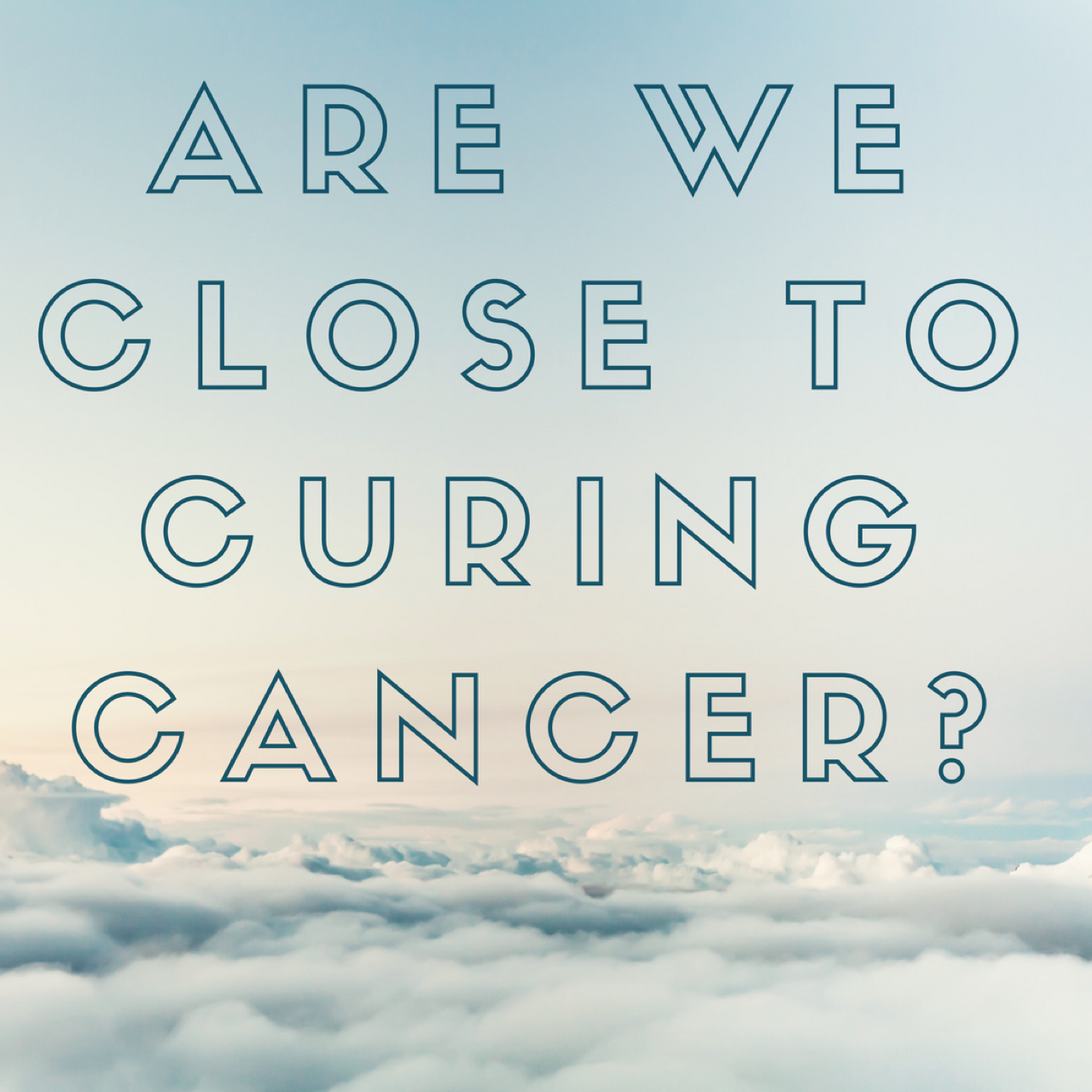 Saturday was of course World Cancer Day and with very few us untouched by the heart-breaking effects of this disease it’s never far from our minds. It was with great excitement therefore that I heard about a recent, massive, breakthrough in a clinical drug trial…

Christies Hospital in Manchester has reported to the world this week that one of their trial subjects, Bob berry, has been COMPLETELY cured by a new method of treatment which combines a brand new drug with Immunotherapy.

From my understanding, the patient is given a drug (which can’t yet be named) that makes the cancer more visible so that our own bodies can fight it better. It is a simple tablet taken for a week before the treatment that alters the make-up of the cancer in order for it to to be seen more clearly by the immune system and therefore allows our body to attack it precisely. Combined with Immunotherapy, which boosts the immune system, the impact so far is life-changing, certainly it was for Bob who was given only a short time left to live.

The 60 year old told reporters that his lung cancer had become so bad that it had spread to his lymph nodes and he was given a very bleak prognosis. When he was offered the trial he thought he may as well give it a try since he had already undergone surgery and all the chemotherapy and radiotherapy he had undertaken had had no impact at all. With no side effects or loss of quality of life he stated that the drug and immunotherapy simply cured him completely…

“Bob has had a phenomenal response to taking part in this clinical trial. His most recent scans show that he’s had a complete response with no apparent trace of tumour in his body.

We will need to monitor Bob closely with regular scans to assess how durable this response will be.

As it is a combined study with a brand new drug, we still have a lot of further research to do before we can establish how these findings can help more patients like Bob in the future as cancer is a complex disease and not every patient responds as well as this.”

It is a battle still being fought very hard by millions of us and whilst this is a brand new and very early breakthrough, it really does bring me hope for the future and the prospect of humans actually eradicating this disease from the face of the planet. My own life has recently been darkened by the cloud of cancer, yet again, so I can only pray that this is something to cling on to.

As Joe Biden famously said “If I could be anything, I would have wanted to be the president who ended cancer – because it is possible.”

I truly hope you are right Joe!